Lean on These Recipes for A Reinterpreted Holiday Table

As soon as fall equinox arrives, we start thinking about food. The golden autumnal light, glinting off harvests around the nation, prompts us to consider just how we’re going to include these fruits and vegetables in the upcoming holidays. Keep them classic? Reinvent them? Or both, the way the chefs do at these hotels?

Given that Halloween is one of the first fall holidays, it’s only natural that pumpkins represent autumn. In 2020, the U.S. grew more than 1 billion pounds of them.

Pumpkins stem from Mexico, where the oldest domesticated seeds date back to circa 7000-5550 B.C. Indigenous peoples all over the North American continent depended on them, planting them intertwined with corn and beans. They symbolize transition, growth, and prosperity. 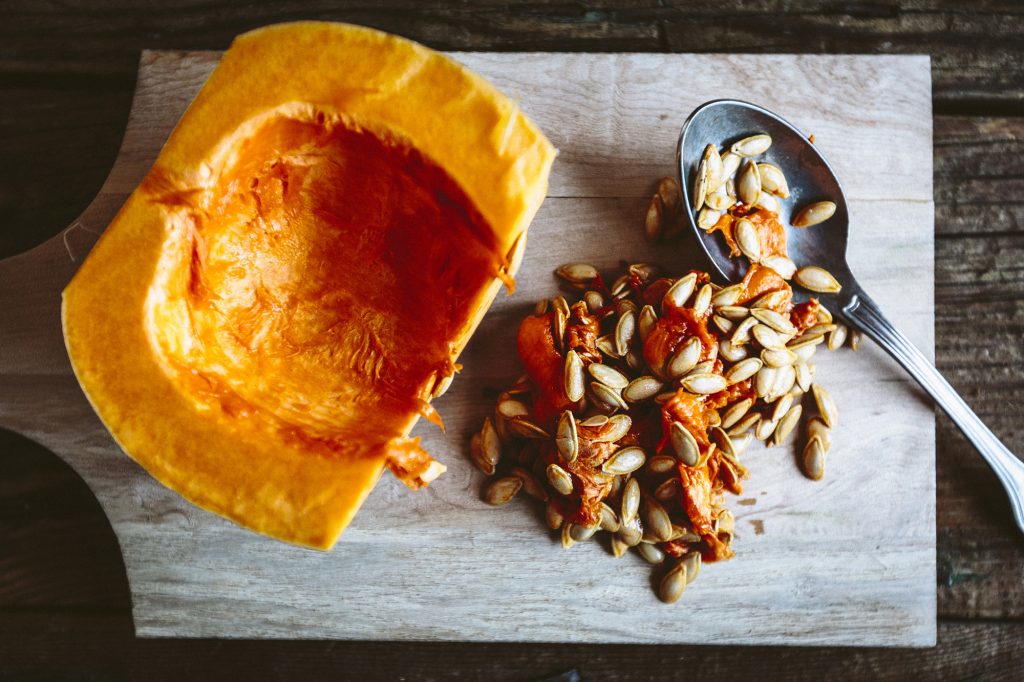 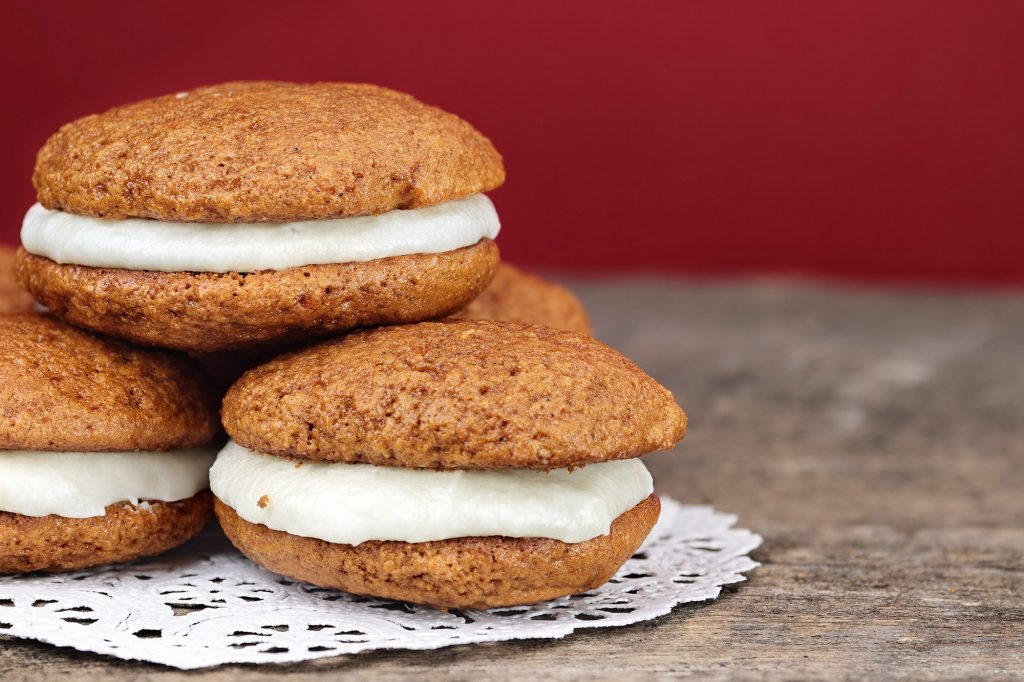 Everything about the pumpkin is edible, from skin to seeds, but we’re most familiar with the flesh, often made into a pie with spices like cinnamon, ginger, cloves, and nutmeg. At The Essex, Vermont’s Culinary Resort & Spa, enjoy these traditional flavors married to a New England classic with the Pumpkin Whoopie Pie. It’s a delightful way to celebrate autumn and, this year, our own resilience.

Like a lot of us, sweet potatoes love long, hot summers. They take between 3-6 months to grow, preferring sandy, loamy soil. That describes much of the American South, where colonists cultivated this root vegetable as early as 1648.

The sweet potato was first officially connected to Thanksgiving in 1887, when writer and activist Sarah Josepha Buell wrote about sweet potato pies. Then Amelia Simmons, author of the first American cookbook, added a sweet potato-and-marshmallow casserole to the pages of her American Cookery book. By the time Thanksgiving became a national federal holiday in 1941, they were an established part of our cooking-and-dining ritual. 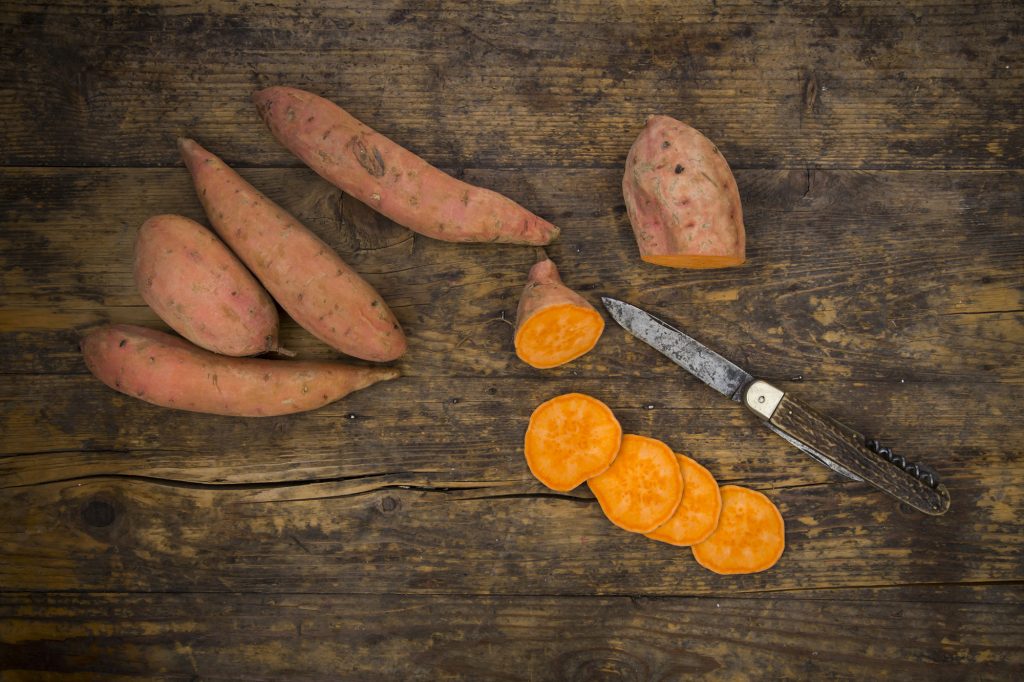 And while the sweet potato’s U.S. legacy launched in the southern regions of colonial America, its popularity reached far beyond. At Willows Lodge, located in western Washington state’s wine country, award-winning chefs whip up Sweet Potato and Turkey Bread Pudding for a sweet and savory dish that highlights this favorite holiday ingredient.

Thanksgiving doesn’t look the same for every American. In other words, it’s not all about the mashed potatoes. In some places, like Vero Beach’s Costa d’Este Beach Resort & Spa, which is owned by Emilio and Gloria Estefan, it’s about the smashed plantain.

Both versatile and common, the large, starchy banana appears on tropical tables from Asia to Africa to the Caribbean as everything from chips to a sweet, sautéed side dish. 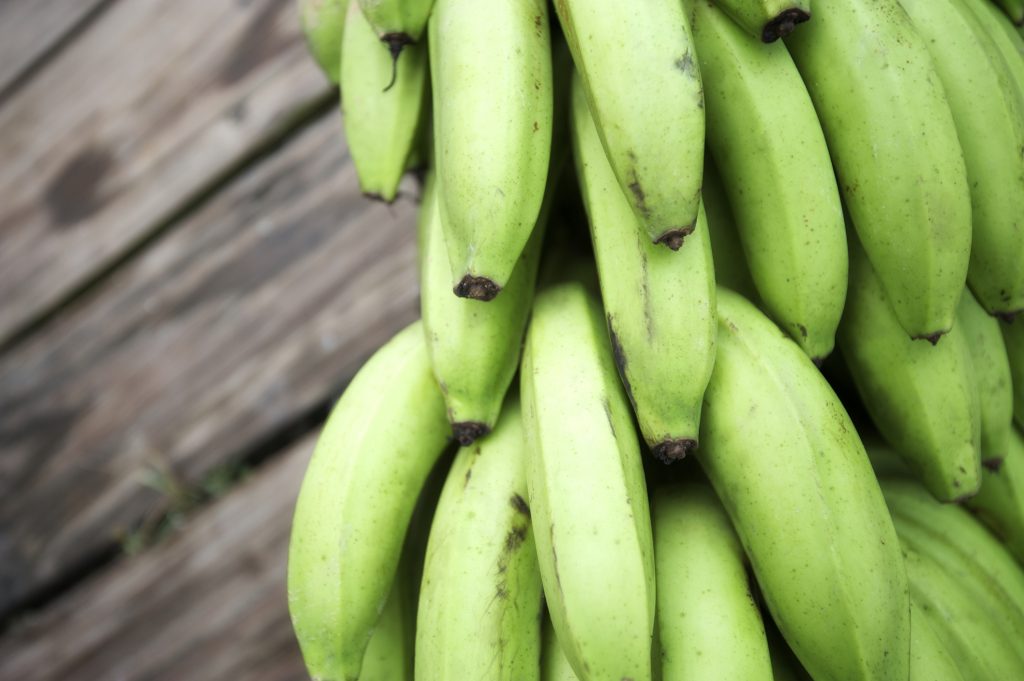 At this oceanfront resort that’s set on the barrier islands on Florida’s east coast, green plantains are deep-fried and formed into cylindrical Plantain Cups. Then they’re filled with tasty Ropa Vieja, which is a long-simmered, shredded beef stew brimming with aromatics. It’s just one way to bring a bit of Cuban flavor to the Thanksgiving table.

The fig might not be the first fruit you think of in connection to fall. But given that the harvest doesn’t end until mid-November in California, where nearly all of the nation’s fresh and dried figs are produced, maybe it should be.

In fact, figs are far more flexible an ingredient for fall dishes than you might think. Because the blossoms are on the inside of the fruit—those crunchy little seeds are actually tiny flowers—they add terrific texture to dishes like the Fig & Zucchini Bread at Texas A&M Hotel & Conference Center. 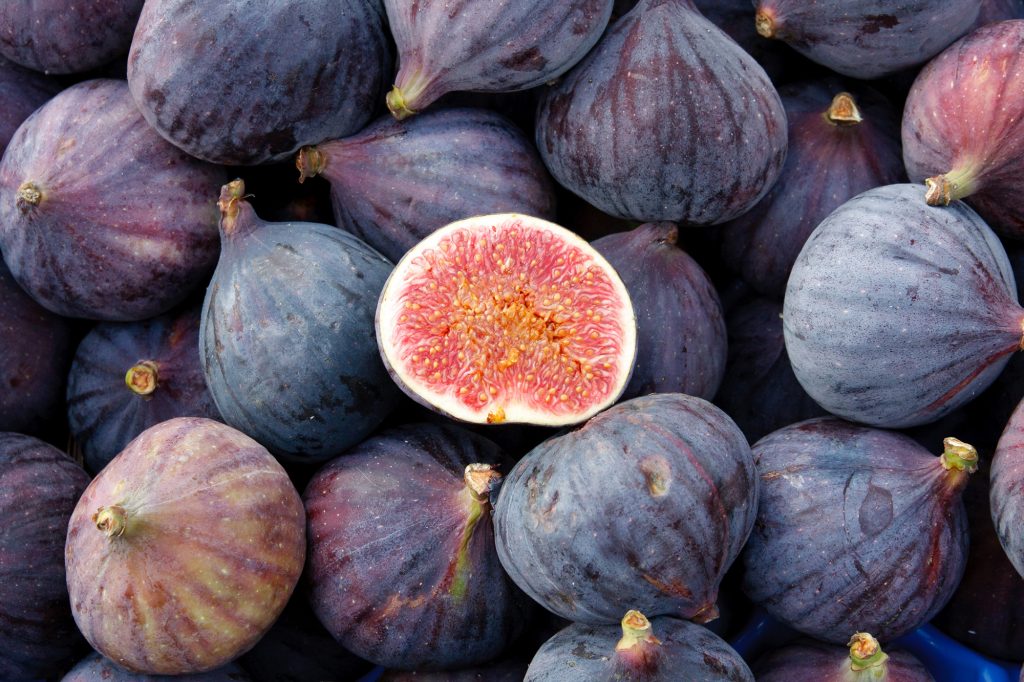 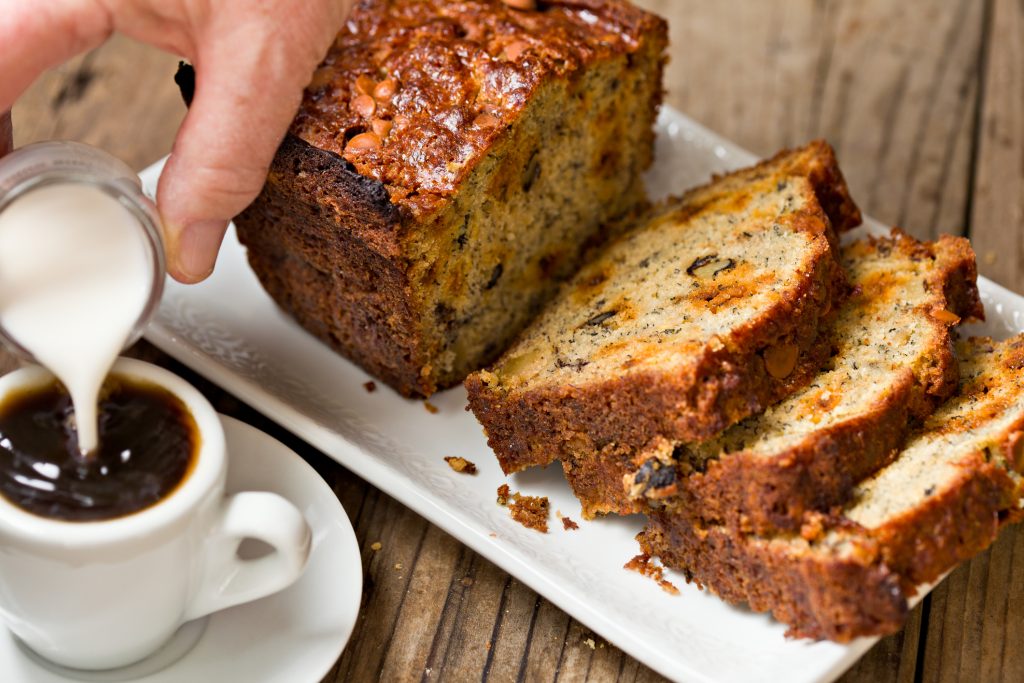 Served fresh or toasted, this quick bread is an excellent addition to a cheese or charcuterie board. And if you have any leftover (good luck with that!), you can always turn it into crumbs and make it the base of your stuffing. 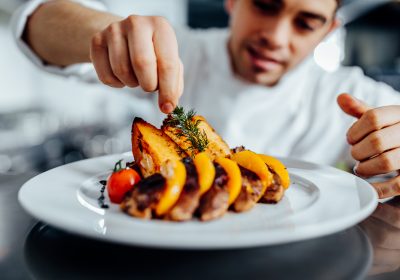 Locally rooted culinary experiences travelers must see in the U.S. 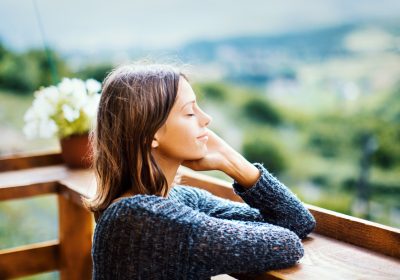 8 Reasons Why Travel Is Good for You

Written by: Heather Mikesell While most of our passports have been gathering dust for the… 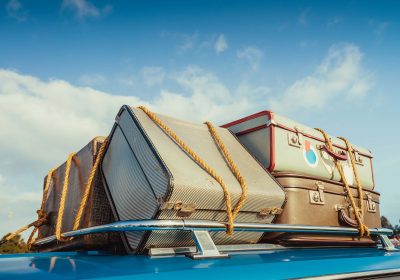