The Pegasus World Cup has quickly become the world’s most anticipated event in horse racing. With the highest purse of $9 million, it’s no wonder why. The stakes are high, and the excitement in the stadium is palpable. Not only can you see the fastest horses compete, but you can even place your bet on your favorites, giving everyone a chance to win. 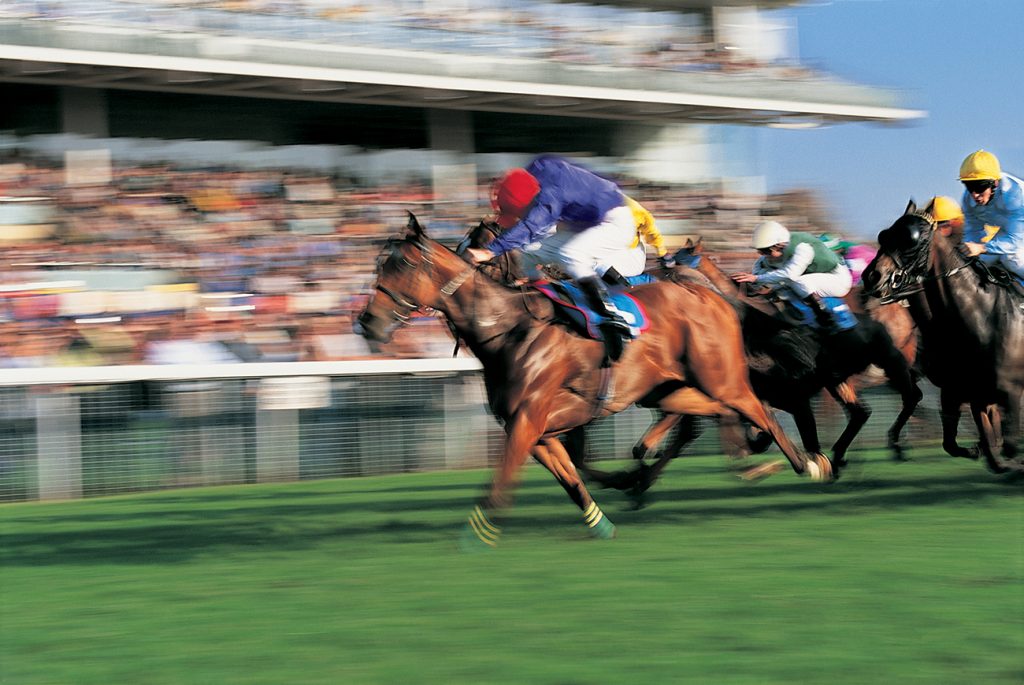 What You Should Know

The Pegasus World Cup takes place on January 26th at Gulfstream Park in Hallandale Beach, Florida. It’s only the third year the race has taken place, but it has already become a staple event in the area. During the race, 12 horses run a little over a mile to see who will take home the grand prize, which in previous years has reached up to $16 million! 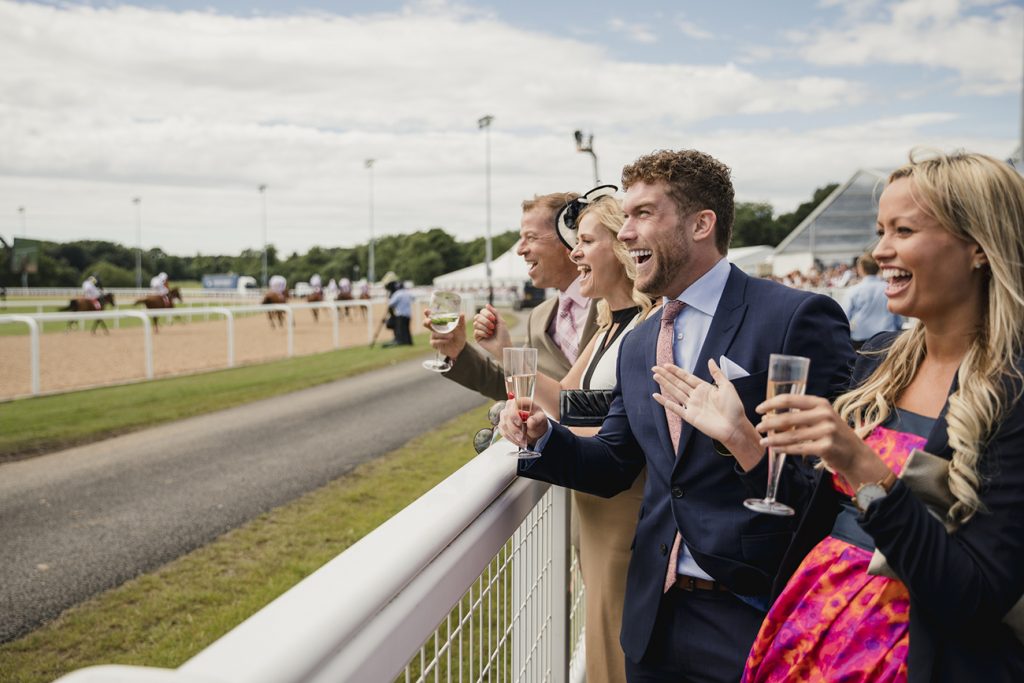 Keep Your Eye on the Prize

While watching the race can be adrenaline-inducing enough, you can up the ante by placing your own bets. By doing a little research on the horses and racers beforehand, you’ll have an edge when deciding what type of bets to place. Daniel Hernandez, sales manager at Beachwalk Resort, gives the following insider tip:

“Always consider the odds, which are listed next to its name on the program for every race. And while past performance doesn’t guarantee future results, the statistics show that over time going for the race favorite does pay off, as they win about 33 percent of the time, which already increases your odds of winning, although in lower payoffs.”

Making the Most of Your Trip

The best part about the Pegasus World Cup is that it takes place in lively Hallandale Beach. That means after the race you’ll have plenty of restaurants to choose from and coastline to explore. Stay near it all at the Beachwalk Resort, who still have a few rooms left for the weekend and even offer an exclusive 20% off rate for fans of The Pegasus Cup.

How Dollywood's DreamMore Resort and Spa Aims at Sustainability Next post 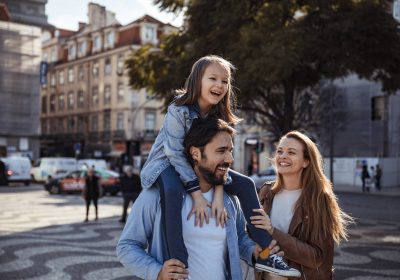 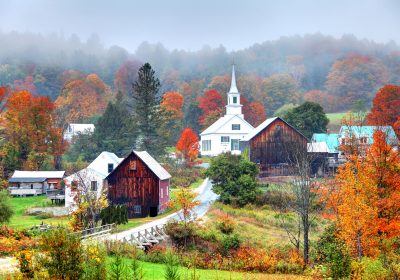 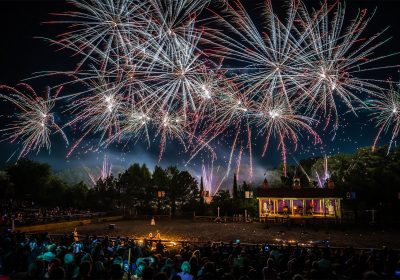