Those who have the running bug are always seeking the next race to test their limits. Those who decide to embark on their first marathon look for an environment that is just as impressive as the distance. During the Pikes Peak Marathon, you’ll literally ascend mountaintops to reach your goal. The allure of this natural obstacle brings people from all over the world to tie up their running shoes and lay it all out on the peak.

Be Part of History 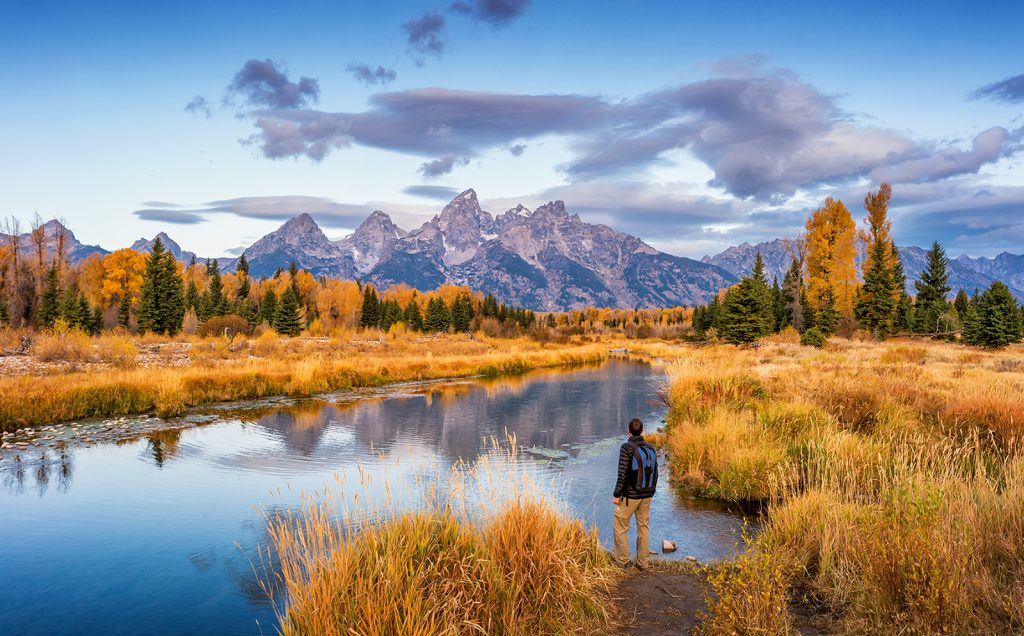 Pikes Peak offers a challenge beyond other marathons. With a rugged trail and high altitude, runners are met with obstacles throughout the entire race. That’s what makes the course so thrilling, and winning times are typically just under four hours, compared to flatland winning times which average around 2 hours. Needless to say, those who decide to compete in the Pikes Peak marathon are pretty amazing athletes. 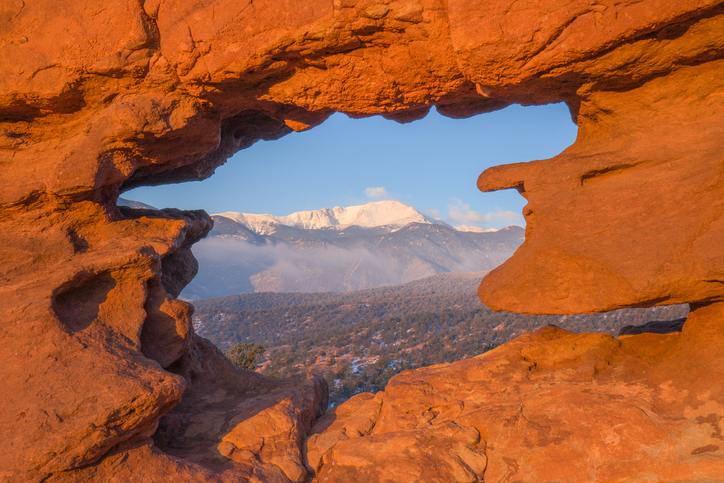 The surrounding area of Colorado Springs is a vacation destination in and of itself. The peak is less than a 20-minute drive from the peak, you’ll discover the famous Garden of the Gods Park, which boasts an amazing display of sandstone formations and hiking trails. And what better way to rest after your run, then by basking in some luxury at the Garden of the Gods Collection, a resort known for providing superb service, and an ambiance that is synonymous with wellness and relaxation. 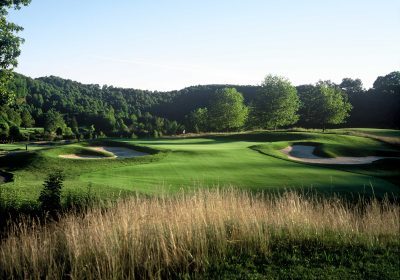 Golf Your Way Across the Virginias

Five Golf Courses. Four Esteemed Designers. One Happy You. There’s no denying that this is… 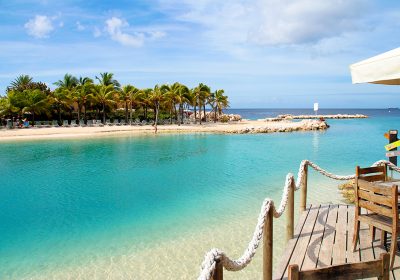